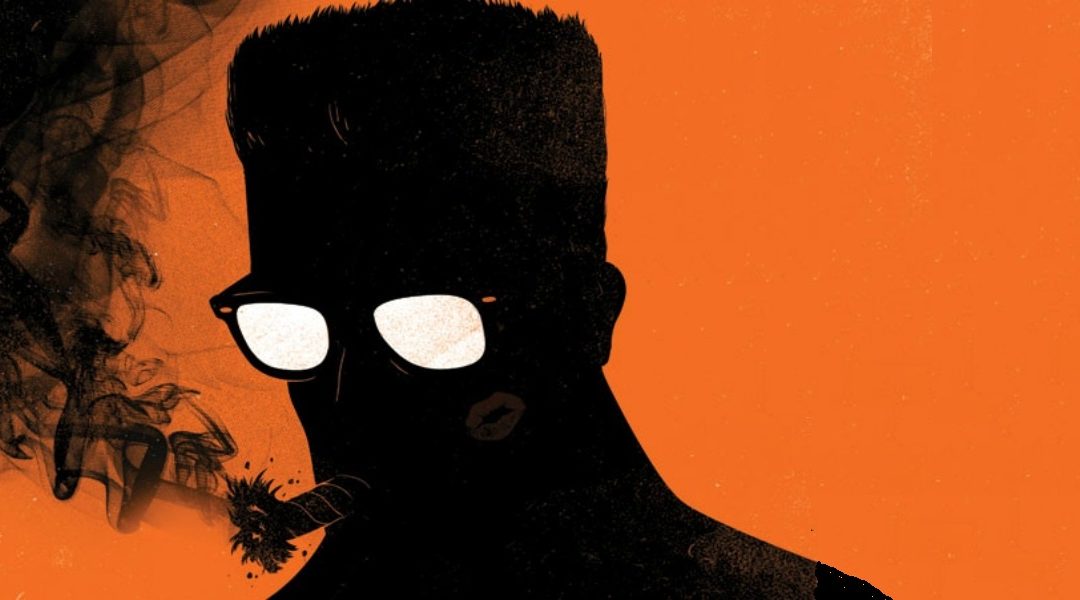 There is always one more feature to add usually as a result of a customer change request.

Duke Nukem was the first first-person video game. I was ground breaking and crated a legion of players.  However, as with all software, the question of “what’s the next feature?” resulted in promises for this and that new features which would make the game even more compeling. However, the changes were never finished. A number of restarts, scope changes, technology changes, resulted in, missed dates, cancelled projects. This story of Duke Nukem is the best example I’ve read in recent memory of software development gone awry,

As an experience, I created a podcast of the article which appeared in the Janary 2010 edition of Wired Magazine.